Did you know that not every home for sale can be found on the Internet? Some sellers make the decision to forgo the public market while still employing a Realtor to sell their home. Here's why
The endeavor of putting a home up for sale can be overwhelming to some people. Some prefer privacy over paparazzi.
Other times, you may have a homeowner who plans to sell in the future but is not ready to move out right away. Maybe that one right buyer is out there right now and willing to wait for the right home.
It is in these instances that a seasoned agent is needed in order to provide the proper service to the client. Once hired, it becomes the agent's job to network with other brokerages & agents without exposing their client or the home. How on earth do you sell a house like this? Well, I'll tell you.
Once upon a time, there was a couple who wanted to sell their home because they were building a new home. They started shopping for Realtors in spring but were not going to list until fall. That summer, not one but THREE buyers crossed the path that I figured would be a perfect fit for the home (that wasn't on the market). I spoke to the sellers and listed the home under a "Single Party Listing Contract." So the listing contract was to remain private and was only to cover those 3 buyers. Well, two out of three loved it and wrote an offer. They were willing to wait until the seller's new home was ready to move in, and the home closed in December. Everyone was happy.
Another time, I had sellers who owned a high-end property in Mequon. Again, they had considered a public listing but were not in a rush to sell the home. This time around the sellers decided to list the home as a "Private Listing" or "MLS6" as referred to by local Milwaukee agents.
Once the contract was signed, I started to market the home to other agents in the area. I emailed/called each agent with a recorded sale in Mequon (over $1,000,000) within the past 3 years. I chit-chatted with all my agent pals (because really, our industry is all about who you know) and I sent out a vague post on Facebook.
I did not share the address with anyone: just the price, year built, size and municipality. If someone had a REAL high end buyer, they would reply back or seek me out to learn more.
Lo and behold, there was an agent who had buyers who fit the bill. So we opened the doors. We had data sheets printed without the address (because we didn't want any documentation going out about the listing before the sellers were ready to share more).
Then we had another agent walkthrough as a "preview" for buyers, then another agent had out-of-towners from California coming in over the weekend and wanted to show it.
Next thing you know, we had an accepted offer; along with happy couples on both sides of the transaction.
After all, contingencies were removed in both transactions, the sellers opted to have a "for sale" sign put up in their yard with the "accepted offer" rider instantly attached to the top.
Each home, each client, each transaction deserves a marketing strategy that best suits the situation. It's years of experience, a hands on approach and keeping in good company with fellow agents that can make any sale successful. 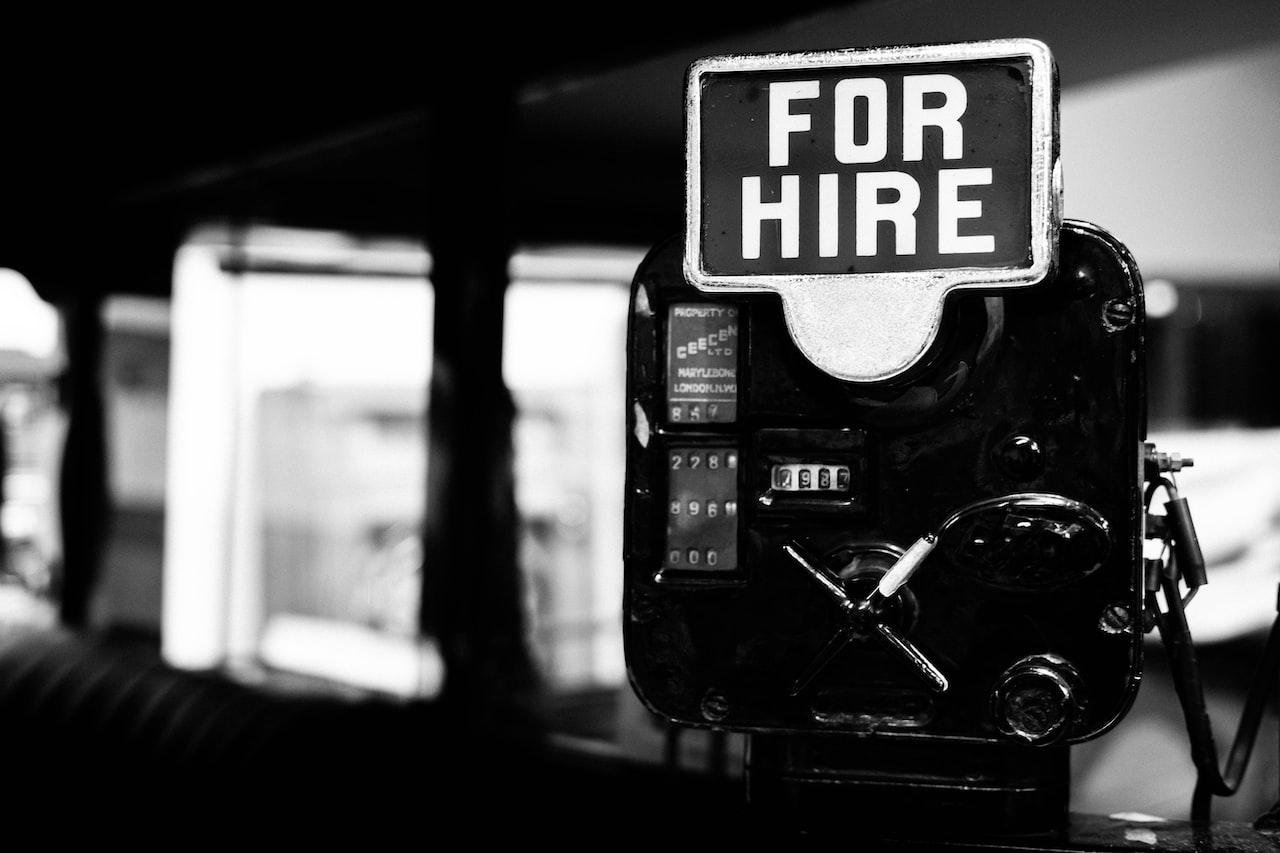